A SUNNY NOOK TO START YOUR DAY IN EASTBRIDGE TOWN CENTER

The gist: If we didn’t know better, we’d think Troy Guard brought this Eastbridge Town Center breakfast joint into being for the name alone: mash an AM staple together with the chef-owner’s initials, after all, and you’ve got a word that’s synonymous with generating buzz. But the truth is that HashTAG, officially opening July 12, has been in the works since Guard — a Stapleton resident himself — began noticing not only how much room the neighborhood had for casual, kid-friendly eateries but also how breakfast “has really taken off all over the country,” he says. In his view, serving the most important meal of the day means appealing to just about everyone: “Families, businesspeople having meetings, people who are hungover and need food that’s great for the day after. It’s got whatever you want.” 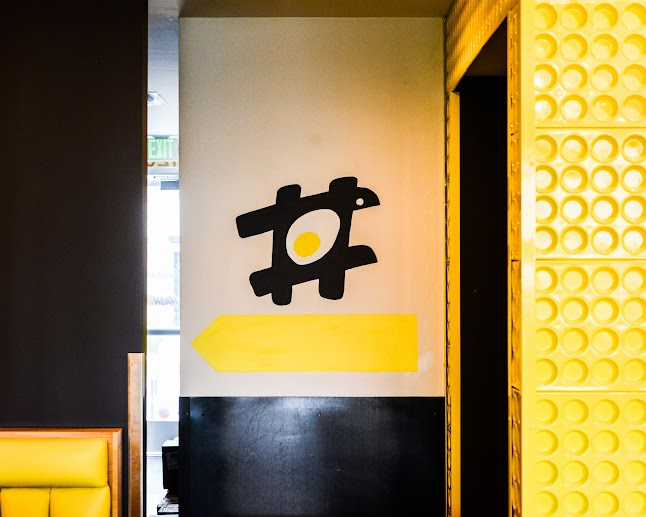 The space: “Egg yolks and sunshine,” says Guard of the inspiration for HashTAG’s “fun and lively, loud and cool” interior design. Splashes of yellow and funky honeycombed-patterns fill the 85-seat dining room, which is centered on an exhibition kitchen flanked by barstools and scattered with booths that accommodate large groups. In short, the place is built for energy that’s sure to spill out onto the 24-seat patio. 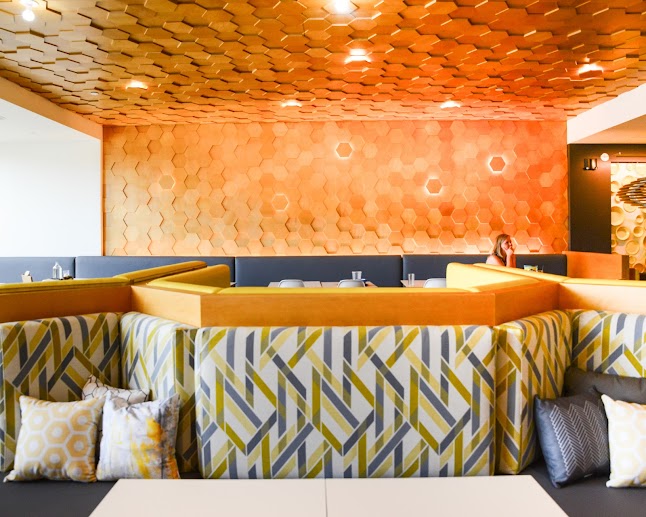 The food: Because the whole point of breakfast for Guard is “to get me rolling,” he says, he and chef de cuisine Brent Callie have tilted the cooking “more toward the savory side.” Numerous omelets, Benedicts and of course hash plates dominate the menu, featuring everything from Spam and kimchi to lamb neck and green chile; on the side, there’s “really nice French ham” in lieu of Canadian bacon as well as housemade hot sauce. If you need a little soothing, Guard’s got a spin on chicken pho — “sometimes I like a soup in the morning” after a late night out, he says — or you can go the hair-of-the-dog route with huevos rancheros that come with a Tecate. Still, eager riders of the sugar rollercoaster will be hardly left in the lurch. Housemade donuts, coffee cake and cast-iron cinnamon rolls count as appetizers here, followed by the likes of Maui Wowie pancakes with toasted coconut and macadamia nuts. For that matter, even breakfast skippers have options: In the weeks to come, HashTAG will launch a retail counter, selling roast-chicken dinners for takeout on weekdays from 5–7 PM. (What’s more, Guard’s third branch of Los Chingones just opened right next door.) 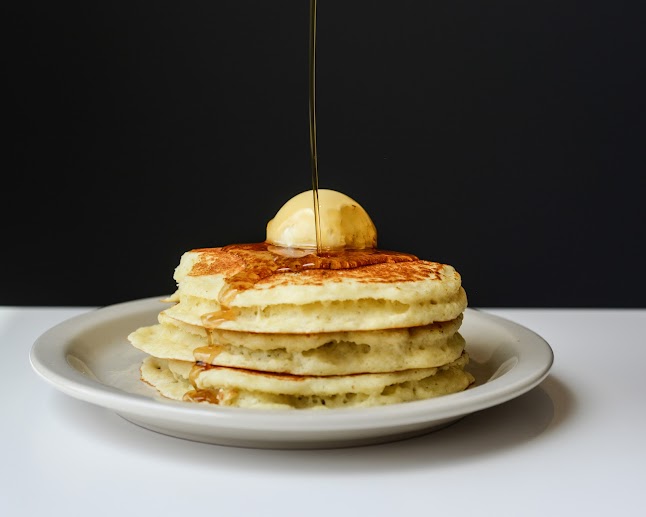 The drinks: Spiked coffee, check; mimosas, check; Bloody Marys, check. But you’re gonna need a whole new checklist for day drinking here, given what cocktail gurus Michael Cerretani and Nikki Guard are cooking up. The trend of the season, frozen booze, pops up here in the form of screwdriver slushies. Look out for micheladas and other beer cocktails too. And though we seriously doubt the watermelon breakfast margarita offers much in the way of rise-and-shine nutrition, we’ll take one anyway. 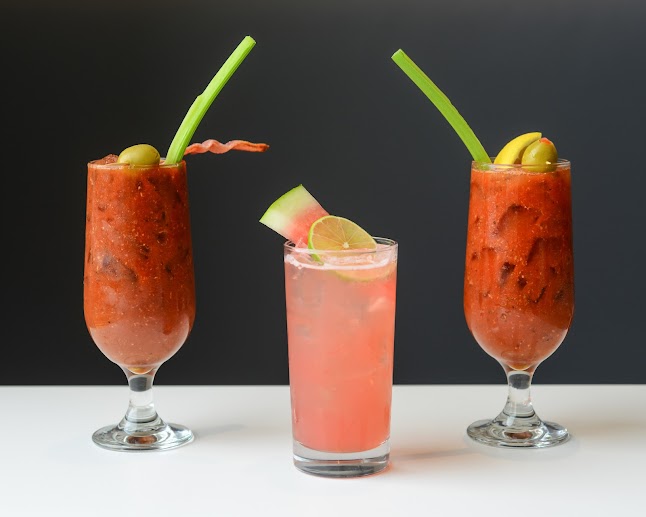 The watermelon breakfast margarita, sandwiched between two variations on the Bloody Mary 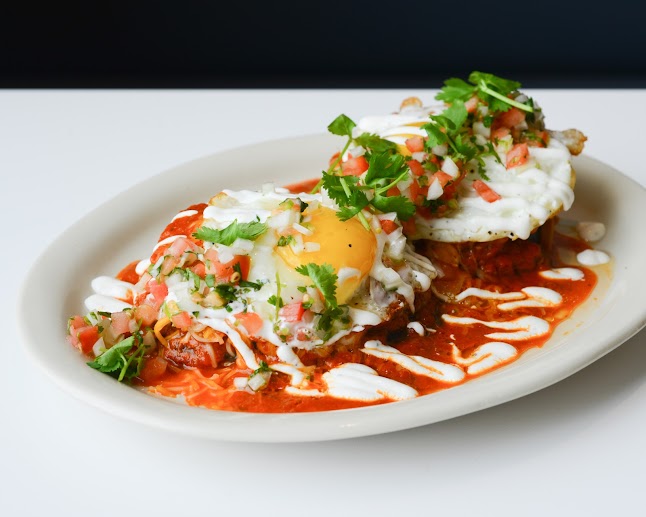 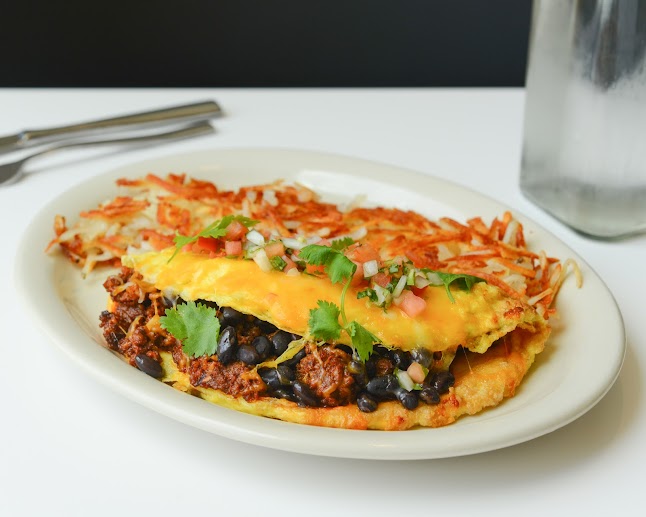 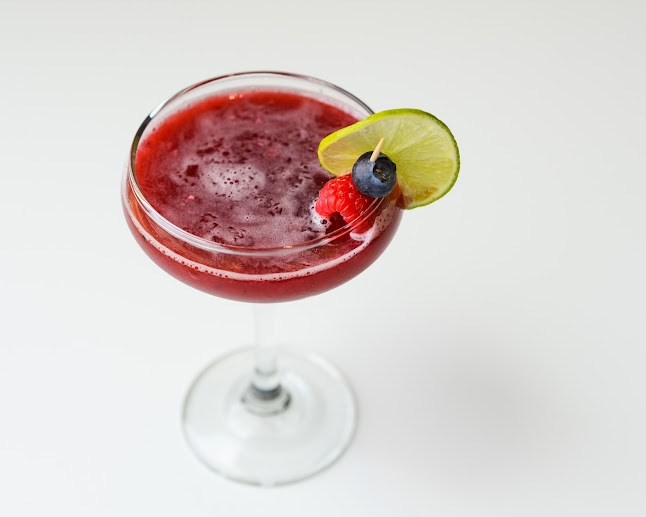 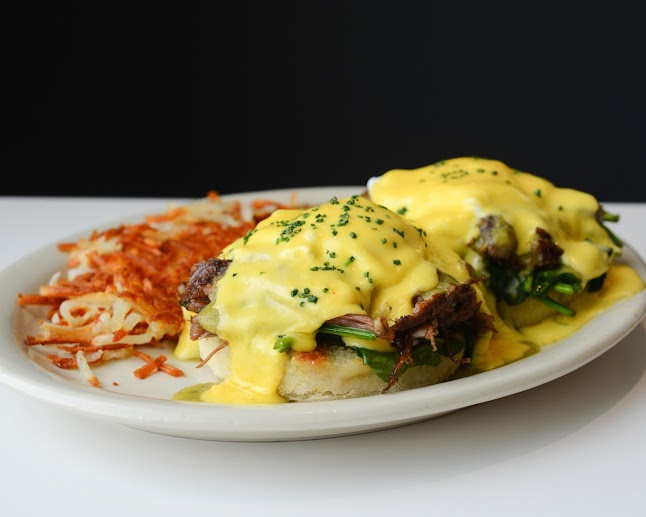 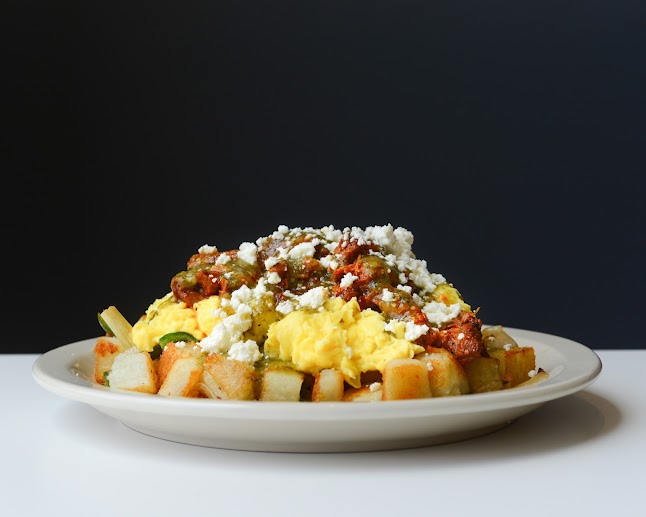